Atle Gerhardsen was interviewed by The Nation and says that there are much more affordable options for avalanche prevention in Geiranger than building a tunnel, which is estimated to cost 892 million NOK 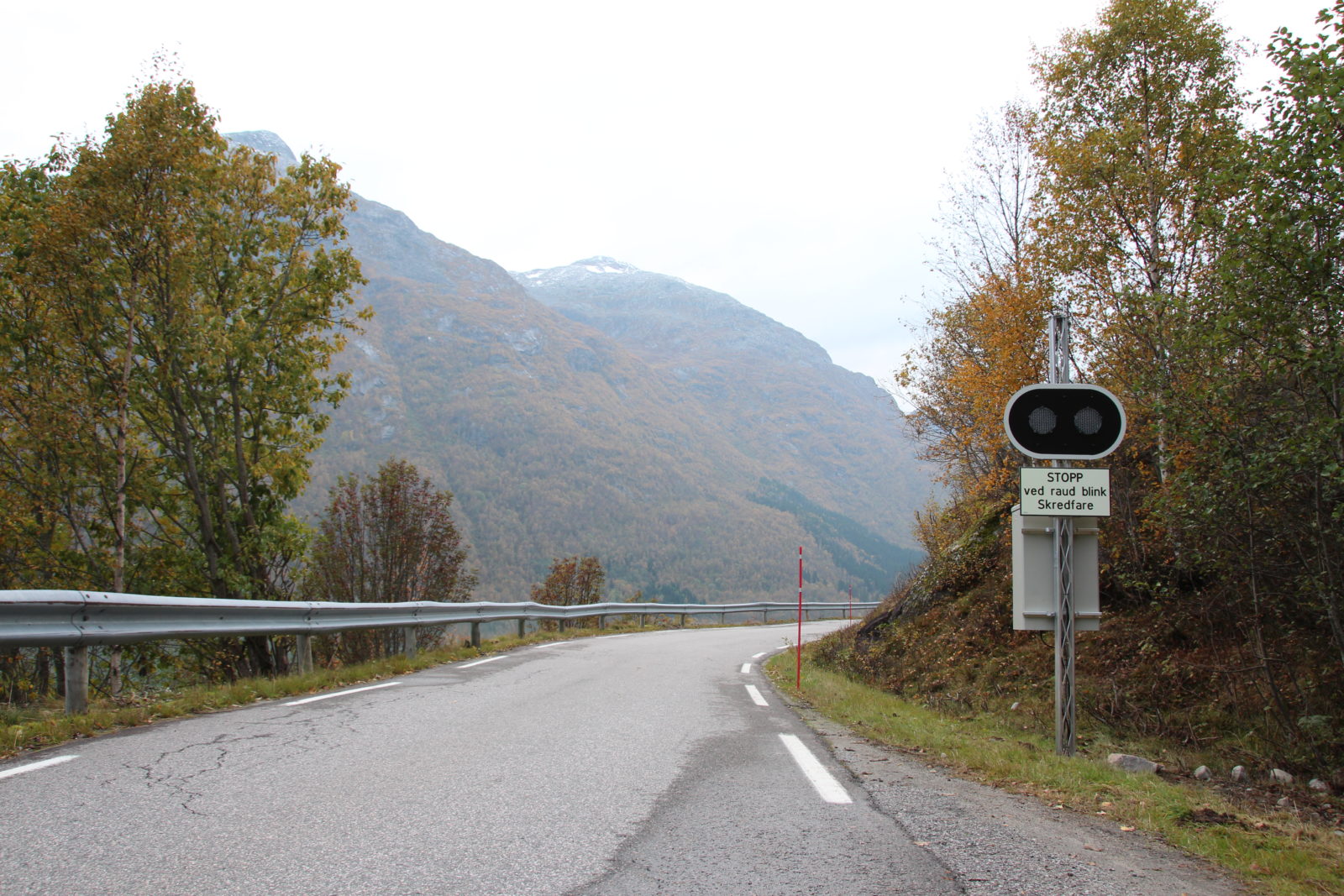 There is a lot of money to be saved on the Geiranger tunnel.
The tunnel can be exchanged for a system for warning and controlled blasting for snow removal. In this case, the price tag would be reduced by several hundred million kroner, according to an article in The Nation.

The newspaper The Nation is focused on monitoring and prevention of avalanches as an alternative to road tunnels (see the link at the bottom of the article). The newspaper has published several articles on roads with avalanche risks.

The article states that the new Geiranger tunnel, which two years ago was estimated to cost 700 million kroner, and now has been increased two times, most recently to 892 million, can be replaced by a system with avalanche monitoring, warning and preventative blasting of snow.

Cautus Geo’s CEO Atle Gerhardsen is one of the sources in the article. He has estimated for The Nation that the cost for a warning system would fall around 50 million kroner.

The Nation writes that Cautus Geo delivers avalanche detection and prevention with radar measurement systems. Atle Gerhardsen says to the newspaper that he believes there is a lot of money to be saved if alternative solutions are chosen several places in the country.

It is regardless a significant difference from 50 to the 900 million kroner that the Geiranger tunnel is estimated to cost. However, this winter, work to open up the tunnel entrances was started. The plan is to open the new 4,8 km tunnel in the fall of 2021.

The article in the Nation requires a subscription, but it is available at the previous link.