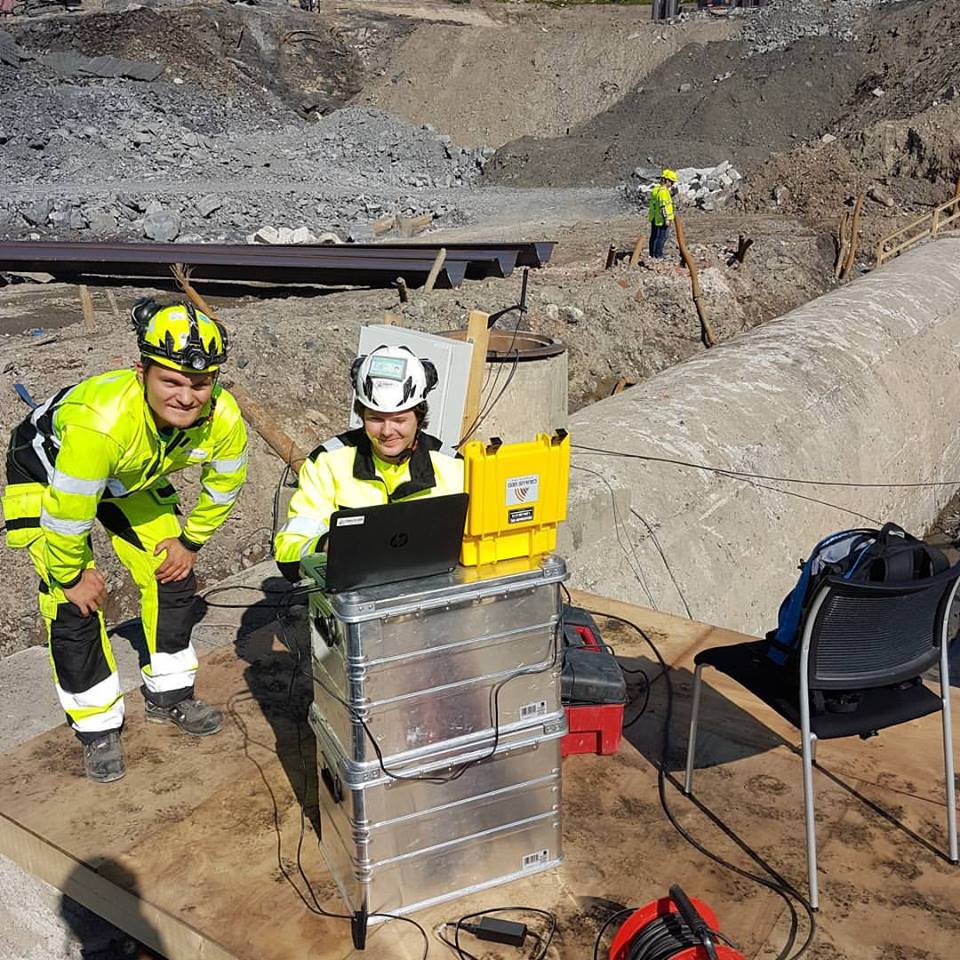 In connection with the building of the New Jordal Amfi ice rink in Oslo, Cautus Geo is involved with monitoring deformations around a culvert crossing Hovinbekken, which runs directly through the construction site. Sheet piling being installed nearby the culvert has been determined a critical phase in the construction process. Throughout this process, Cautus Geo has operated a real-time monitoring system in order to quickly stop work in the event of increasing loads on the culvert. The culvert is an older structure, and therefore is particularly vulnerable to deformation and cracking, which could lead to sudden runoff on the roadway.

Prior to the beginning of sheet piling work, Cautus Geo installed a SAAF500 deformation cable from Measurand in the culvert. The SAAF instrument is 18 meters long and measures deformation with a high degree of accuracy. Background data was collected in the period leading up to sheet pile installation, which was used to establish threshold limits for deformation. An early warning plan was also developed for preventing damage on the culvert. Cautus Geo established a field office to thereby ensure the shortest possible reaction time if the limit value for deformation would be exceeded.

The instrumentation ensured that the work could be performed efficiently and without any uncertainty. The end result achieved was successful completion of the piling without any significant deformation from work in the critical zone. 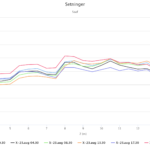 ABOUT THE SENSOR – MEASURAND SAAF

SAAF500 is a continuous cable consisting of 500 mm long measuring segments. These segments contain MEMS sensors that measure angular changes between the segments with very high accuracy. SAAF is a robust system that can be used for both horizontal and vertical deformation measurements. The accuracy of a 32 meter long sensor is approximately 1,5 mm. SAAF instruments additionally measure the temperature along the entire measurement cable. These measurements are used in the deformation calculation to achieve the highest possible accuracy in reported results.

Cautus Geo is the distributor for Measurand in Norway and Sweden.